Depending on the level of detail, the land cover type, and the data availability, a technique or the other one is used.

Although complex, the processing of interferometric Synthetic Aperture Radar (SAR) data is, at large extent, automated, providing accurate and cost-effective products in reduced time. Already in the late 90’s, sarmap produced the first country-wide DEM using ERS-Tandem data at 25 meter resolution. The Swiss DEM has a spatial resolution of 25 metres and a height accuracy ranging from 7 (moderate topography) to 15 metres (steep topography). 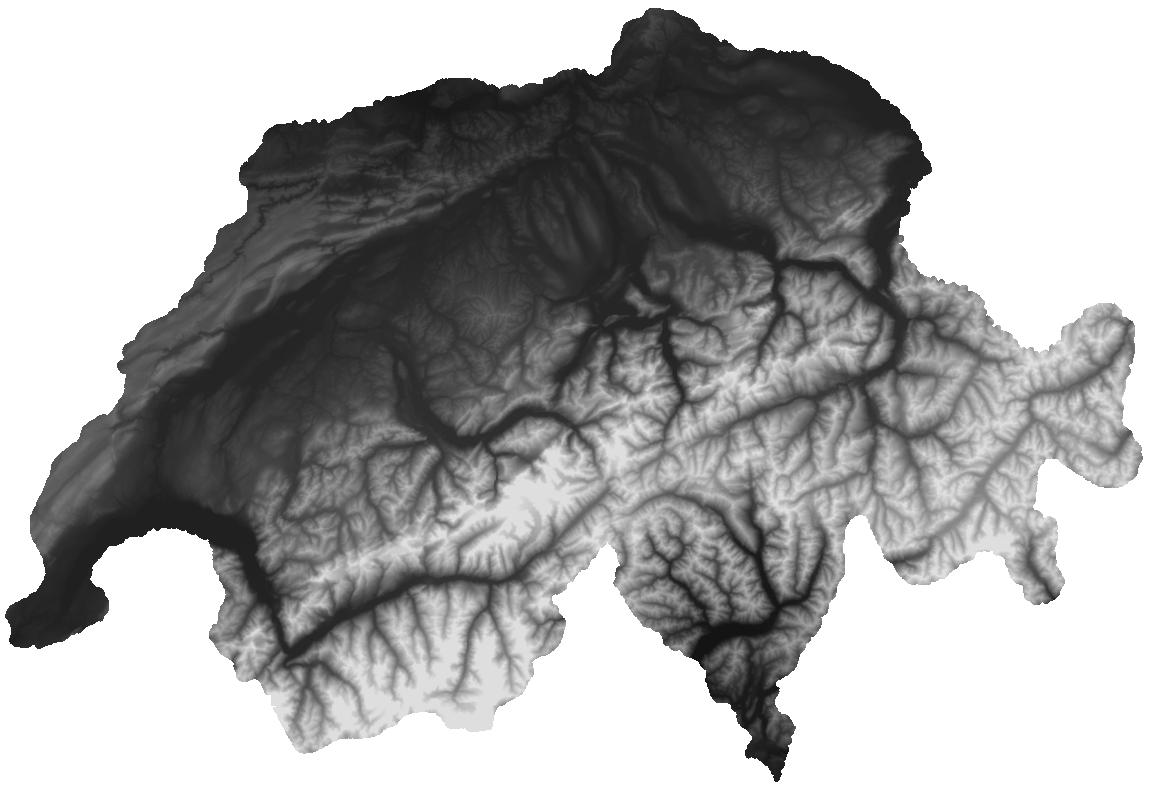 Today’s SAR systems have resolutions better than 1 meter, therefore enabling to obtain DEM with a very high level of detail, as shown in figure below. 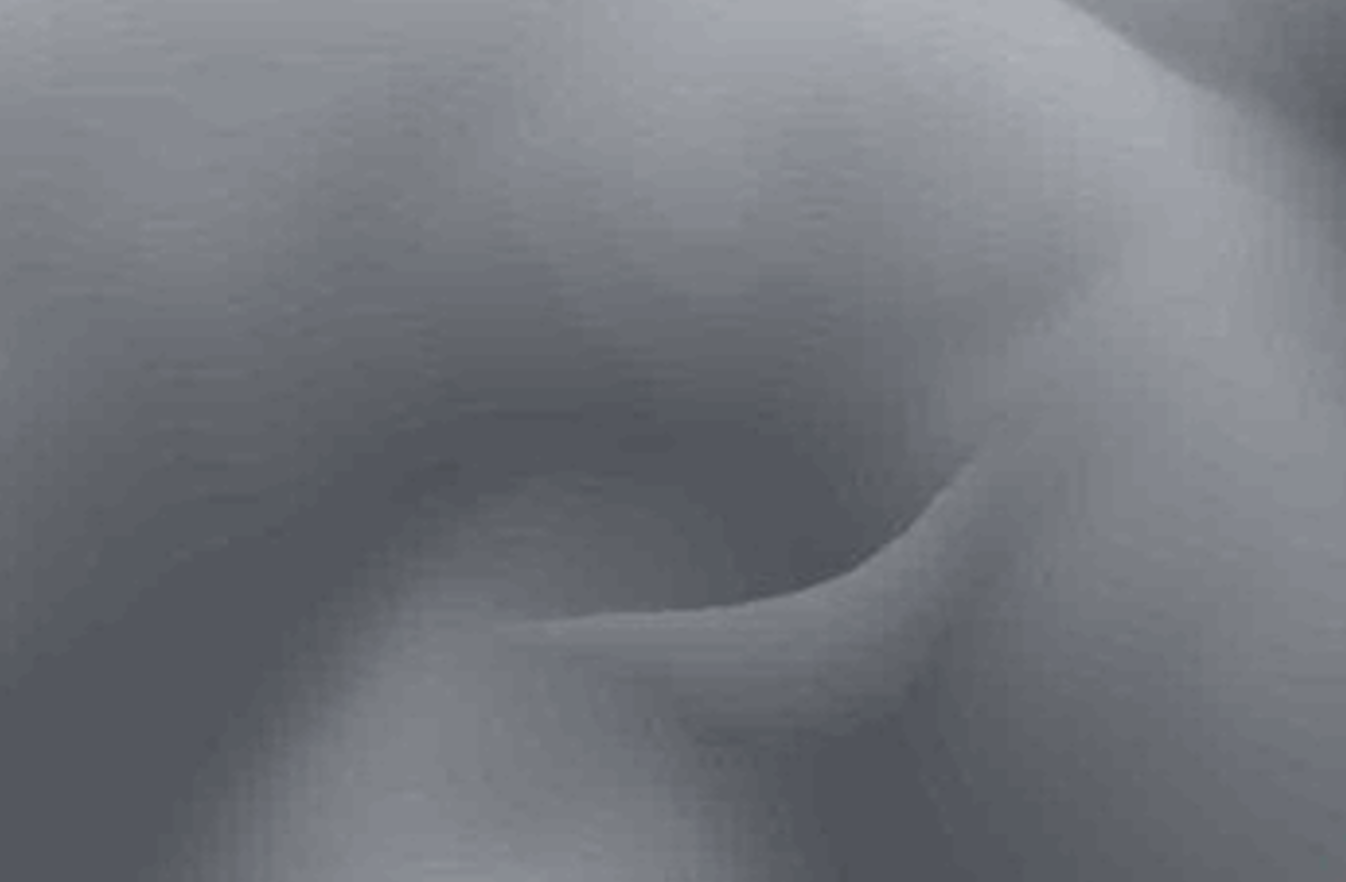 An alternative, still based on SAR technology, is the generation of elevation data using SAR stereo images, where radargrammetry, similarly to photogrammetry, forms a stereo model. Being aware that SAR interferometry may suffer for lack of coherence, the two methods are thus complementary to achieve the most accurate and complete elevation model. An example is shown in the figure below. 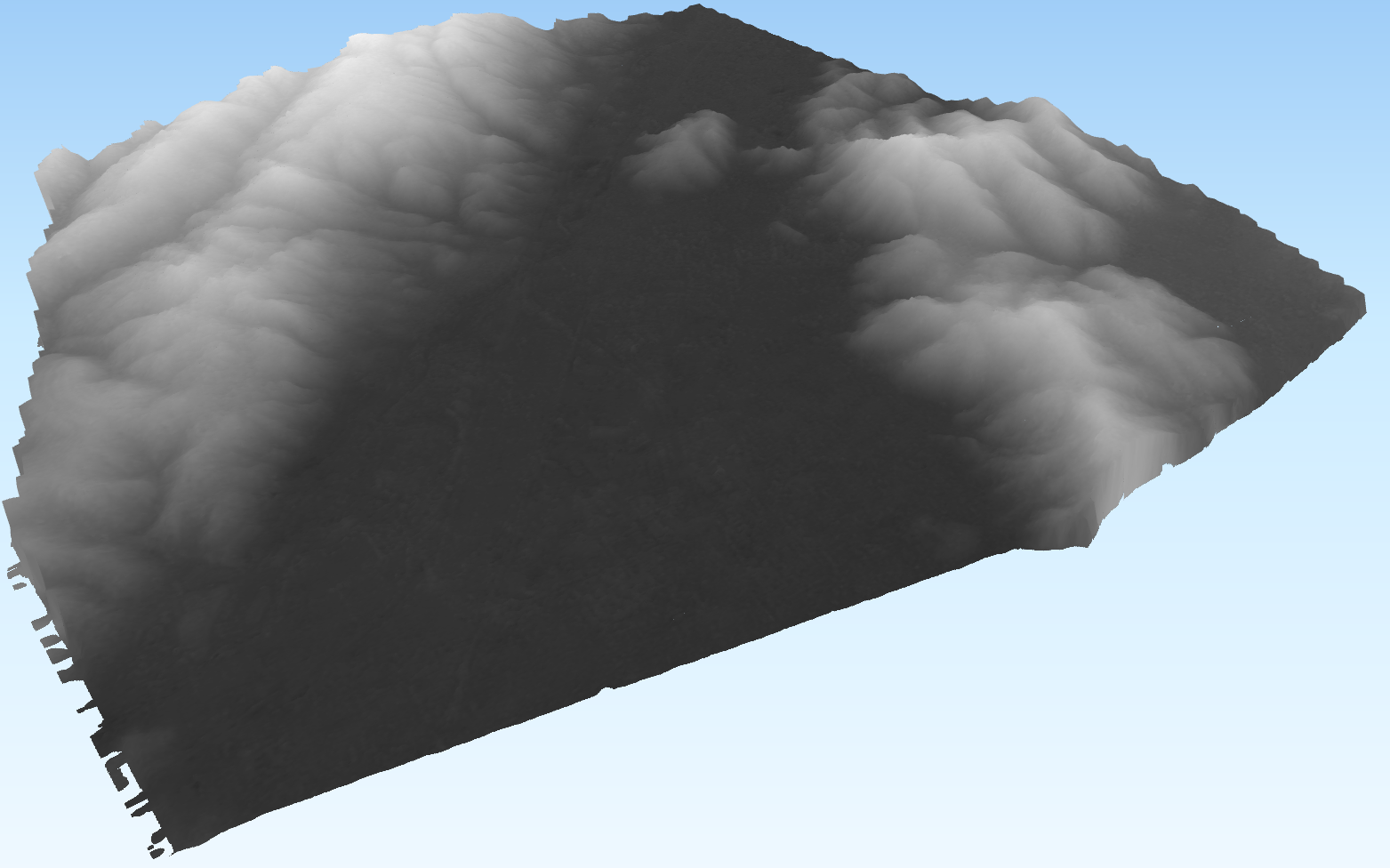 An increasing number of satellites are equipped with Very High Resolution (VHR) optical sensors characterized by a ground resolution of less than 1m, enabling the detection of fine details, like buildings and individual trees. The radiometric and geometric quality of the satellite images can be compared with original digital aerial images. The image orientation has been simplified by using rational polynomial functions and the direct sensor orientation has been improved, allowing, in some cases, to produce the DEM without ground control points. An example is shown in the figure below. 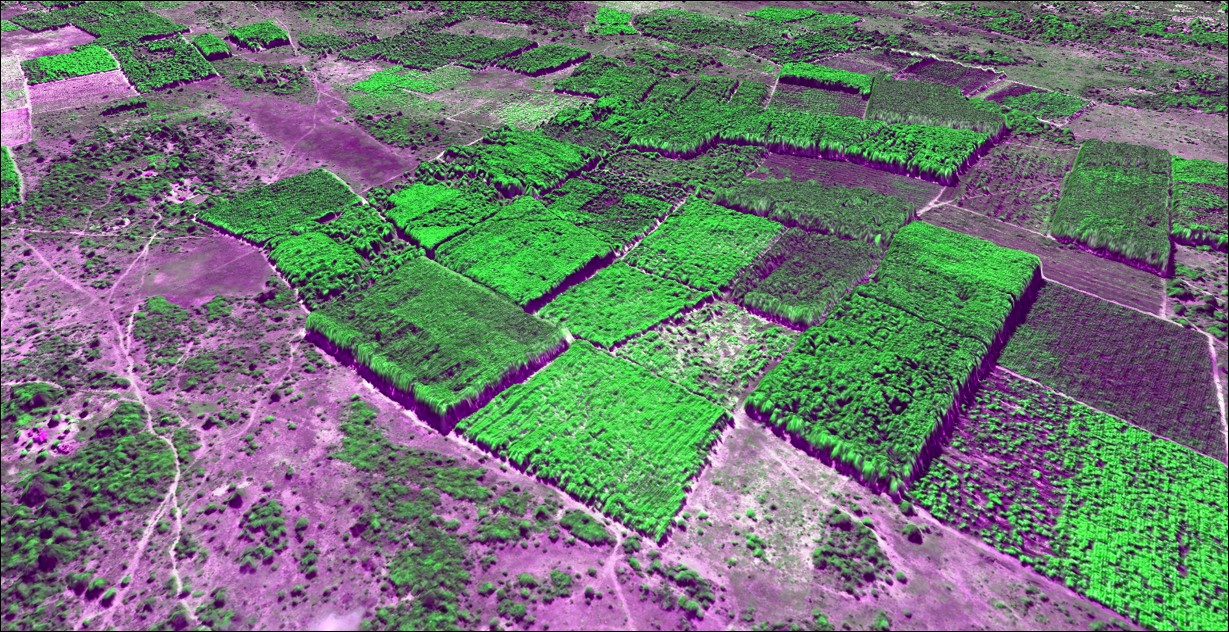 The combination of interferometric SAR acquired simultaneously at high frequency (X-band), non penetrating through the tree leaves, together with lower frequency (P-band) data allows to obtain at the same time and directly information on the surface (DSM) and terrain (DTM) height of a vegetated area. The generation of the DSM and DTM is performed by exploiting single-pass (X-band) and repeat-pass (P-band) interferometric data acquired by the OrbiSAR-1 SAR system mounted on a small airplane. The resolution at X-band is of up to 0.25 m, and up to 2.5 m at P-band. 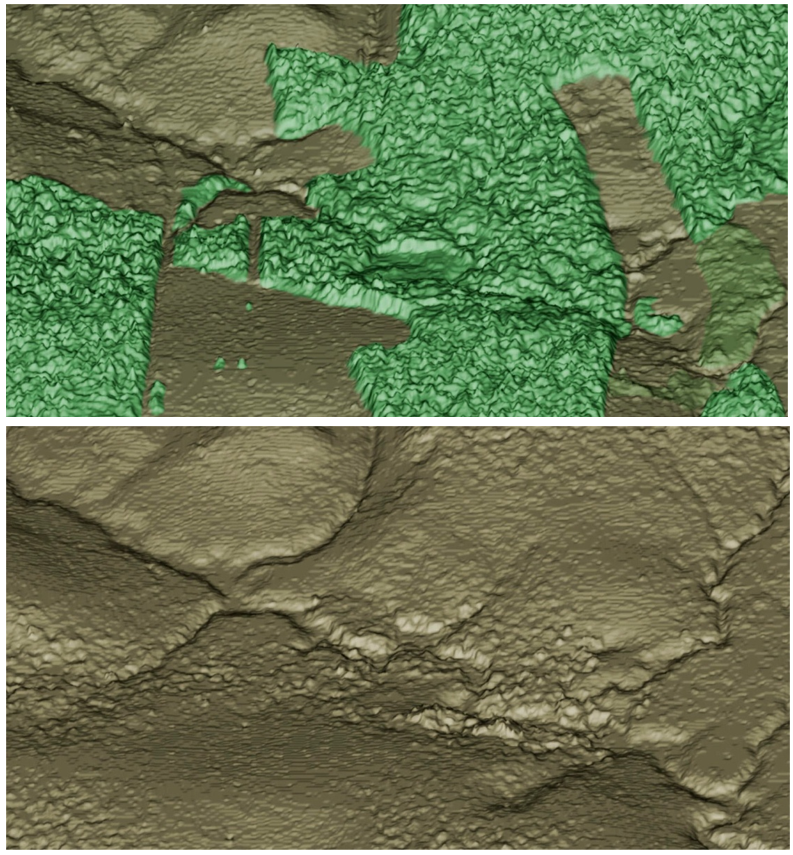 Unmanned Aerial Vehicles (UAV) are inexpensive systems enabling the acquisition of optical stereo images for the generation of Digital Surface Models and ortho-rectified color composite mosaics. The use of this technology is primarily foreseen for the provision of very detailed maps over limited areas at specific moments. The figure below which consists of 450 images with a resolution of 5cm – illustrates a 3D view of a sinkhole region.

Each technique suffers from limitations that in many cases do not allow to obtain accurate results without the integration of other information. Often, many of the problematic areas for one of these technologies can be covered with the other one to a high level of success. Hence, the smart combination of DEMs obtained from these technologies allows to obtain fused DEMs that may provide higher accuracy and less blunders in almost every land cover and topography conditions, exploiting complementarities of the technologies and not just considering them as mere alternatives. As example, the DEM fusion based on interferometric ALOS PALSAR-1 and SPOT-5 HRS stereo-optical data is shown in the figure below . 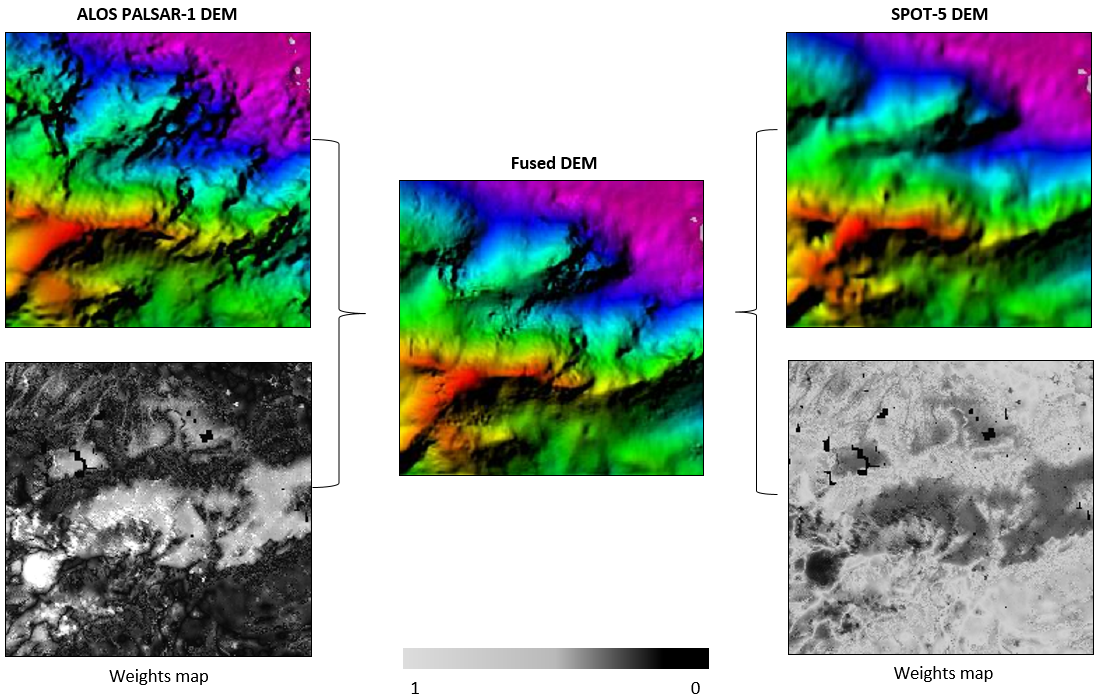